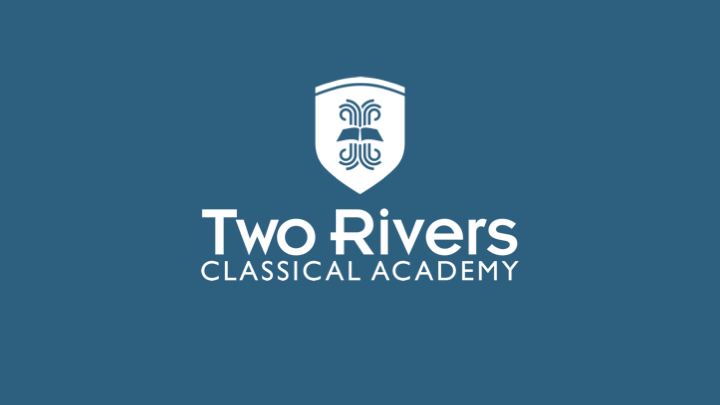 This Statement of Faith, adopted by Two Rivers Classical Academy, incorporates the Apostle’s Creed, recognizing our rootedness in historic Christianity. Our statement is limited to primary Christian doctrines, those which are central to all Christian denominations and set Christianity apart from other faiths. These doctrines will permeate the culture and curriculum of TRCA. We teach primary Christian doctrines only, directing students to Scripture, their parents, their local church, and history for guidance in forming secondary beliefs.

We believe in God the Father Almighty, Maker of heaven and earth; and in Jesus Christ His only Son, our Lord. Jesus Christ was conceived by the Holy Spirit, and was born of a virgin, Mary. He suffered under Pontius Pilate, was crucified, died, and was buried. He descended into Hades, and on the third day He rose again from the dead. He ascended into Heaven, where He sits at the right hand of God the Father Almighty. From Heaven He shall come to earth again to judge the living and the dead. We believe in the Holy Spirit, one holy catholic church, the communion of all true saints, the forgiveness of sins, the resurrection of the body, and the gift of everlasting life. – Apostles’ Creed