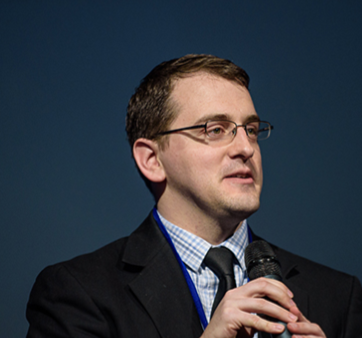 Dr. Oppman’s philosophy of education begins with the principle that “The fear of the Lord is the beginning of knowledge,” and he is thrilled to be a part of TRCA’s mission to educate students with excellence. He believes education is about equipping students for life, and that equipping will look different for scholars based on their gifts, talents, and interests. It is his goal to help challenge all of his students to achieve their God-given potential. He believes young people have big questions and is confident that they can handle big ideas and deep answers.

Dr. Oppman was himself homeschooled and went on to earn a Bachelor’s degree in Political Science, a Master’s degree in History, and a Doctorate of Education in Curriculum and Instruction from Bob Jones University. His doctoral dissertation focused on the area of Biblical worldview in young adults who were active in the public policy arena. He comes to TRCA after spending eight years working in the field of public policy, at both the national level in Washington, D.C. and the state level in Des Moines. Dr. Oppman serves as an adjunct college professor and is a guest speaker at a range of classes, conferences, and seminars for young people.

Dr. Oppman is a native of Iowa, and in his spare time he enjoys cheering for Hawkeye football and basketball, Twins baseball, and Vikings football. He also enjoys fishing and hunting, being involved with his church, teaching and playing with his children, and spending time with his wife Joy.

The Board of Directors is in a transitional phase, working to build a long-term, strategic governance structure around the vision of its original founding members. The Board is surrounded by many qualified advisers, a team of dedicated parents, and TRCA’s teachers and staff.

Zach Dietrich is an associate pastor at Soteria Church where he oversees theological development, which is a fancy way of saying he loves teaching and books. Zach grew up in eastern Iowa but has spent most of the last twenty years in the Des Moines area. Zach has a Master of Divinity from Faith Baptist Theological Seminary. He has been reading about and researching classical education for over ten years, but his other passions are coffee. He and his wife Leah have engaged in classical home education for their five children for several years. 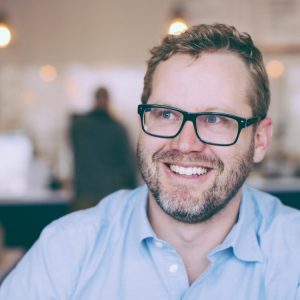 Andy Fogle has been in the financial services industry for nearly 15 years in a variety of capacities, including CEO of two Des Moines-based credit unions. He holds a Master of Business Administration degree and is currently a VP/Regional Director of a financial technology company based in Austin, TX. A Des Moines native, he has been involved in several for-profit and non-profit boards, including his local church and Ruth Harbor Homes. He and his wife Jenn live in Des Moines and homeschool four boys. 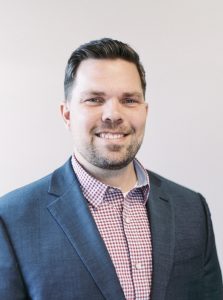 Stan Jensen enjoys retirement with his wife Theresa on their farm, but don’t confuse “retirement” with a lack of excitement – you should see him with his horses, in his plane, or with the scholars at TRCA! Prior to retiring, Dr. Jensen was President of Henry Ford College, President of Colorado Mountain College, and Executive Vice President of Des Moines Area Community College. Dr. Jensen earned his PhD in Educational History and Philosophy from the University of Iowa; prior, he earned his BA and MDiv from Grand Rapids Theological Seminary. Dr. Jensen has pastored a church and continues to consult nationally on issues of leadership, development, and education. 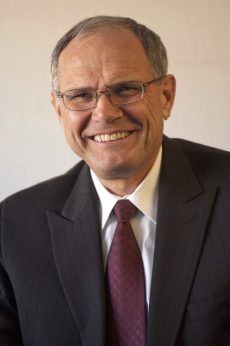 Andy Karas is an attorney at the Des Moines law firm of Hagenow & Gustoff LLP, where he focuses on creating and implementing strategic plans for families, businesses, and nonprofits. Prior to earning his Juris Doctorate and becoming an attorney, he earned a Master of Business Administration degree and held executive leadership roles in healthcare, banking, and higher education. Andy and his wife Melissa are both originally from southwestern Iowa. They now reside in Clive with their two children. 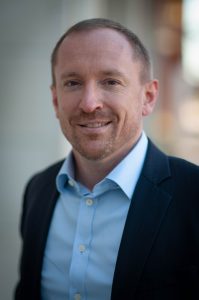